Rajesh, 45, is an electrician-plumber. In the early morning he doubles as domestic help at four houses in his locality. His family of five cannot survive on what he makes from his contractual day job, which fetches just ₹10,000 a month. When he gets the occasional jobwork, nobody asks for his qualifications — nor does he have any. He gets a pittance for the patch-up — leaving both the customer and himself equally frustrated. 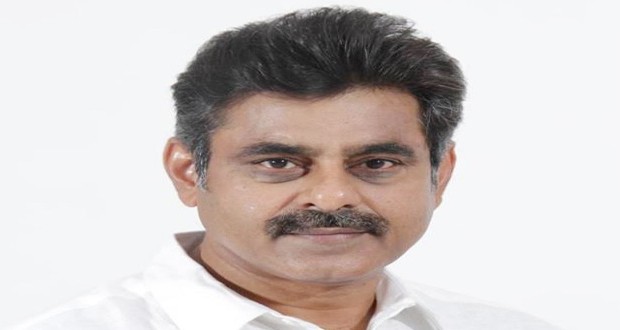 This cycle repeats itself over and over for carpenters, masons and electricians all over India. No pride in the work, no high-quality service, no certification, and meagre earnings. This is the reality of widespread skills mismatch in India.

It is in response to this situation that the Centre has launched a gigantic skills development initiative. It inclues integrating skilling programmes from class 9 onward; the ‘One Nation, One Standard’ mantra to provide quality assurance certificates for training based on market-led standards; and proposals for industries to earmark at least 2 per cent of its payroll bill towards skilling programmes.

There are some potential pitfalls, though. Firstly, the skilling agenda is too focussed on trainees who enter the system within a commercial establishment. This completely bypasses the large population of informal labourers, such as Rajesh. It is this population that needs to be drawn in. Secondly, service providers to whom skilling is outsourced tend to work as a placement agencies and not skilling agencies. Thirdly, tracking skilling and placement is an onerous task.

One relatively inexpensive method to fine-tune the current skilling agenda is to supplement it with a more robust apprenticeship model, one that is scalable, reliable and accountable. There are a number of quick interventions that can be considered. One, the government should not limit the number of apprentices that an industry can take. Apprentices who are nurtured and in turn absorbed by the industry are most likely to excel in quality, innovation and design, as exemplified by the Swiss watch-making industry or German nano-engineering. Two, the duration of the apprenticeship needs to be increased from 2 to 5 years based on the vocation. Short-term skill training will not suffice for the long-term labour needs of the country.

Three, the government needs to facilitate the formation of guilds that will regulate vocations and/or professions, on the lines of the Medical Council of India or bar councils. They can be given the licence and financial support by local industries and government to train and certify apprentices. Certifications and standardisation are critical tools for employers to signal to skill service providers that genuinely trained individuals demand a premium over those who acquired certification from poor quality institutes. An unregulated government-led certification programme will have no real value unless the industry itself endorses it.

There are already signs that the skilling initiative does not translate to gainful employment. Between 2010 and 2015, over 50 lakh persons were trained by the National Skill Development Corporation (NSDC); a little over 15 lakh persons were placed in companies or industries. This does not augur well for the skilling agenda. Indeed, in order to avoid the pitfalls that produce unskilled or under-skilled workers, urgent attention should be paid to the current apprenticeship system. It should be strategically integrated with reforms in certification, grading and regulation of wages amongst formal and informal trades. Given that a deepened and expanded apprenticeship can be rolled out without any additional spend, it should add speed to this agenda.

The current gap in employability is partially the result of our education system that does not prepare youth for jobs, while at the same time awarding them degree after degree. We cannot fail our youth two times over — therefore, in addition to political will, insightful intervention is required to bridge the gaps in the current skilling programme, supplement it with a robust apprenticeship system, separate the reality of skilling from rhetoric, and get down to the hard task of skilling youth who deserve it.